Now you can also get the Canadian citizenship to follow these suggestions:

By the Government of Canada, a new Canadian citizenship program is being launched. This program is launched to give the citizenship to the foreigners. Which can be very useful for you to know it. The new system is named the express entry. Under which all the applicant points will be awarded on the basis of age, education and experience, etc. And the Canadian citizenship will be given to those who will get the most salient points.

You may also like: Latest Australian Citizenship Offer by the Govt

The total number of points is 1200 from which the total of 110 points for age, 150 points for education, 136 points for the master of language (which will be in English of French). While in an additional language skills would be given 36 extra points. In case of the spouse, when they will apply together the 460 points will be awarded.

It is very important that the employment is given the most important part of the Canadian citizenship and 600 points has been kept for the employment. These points will be awarded to those who have been offered a job in Canada. After receiving the invitation of the application, it will be necessary to give the application within two months. After which the name of the candidate will be deleted from the list of express entry. From the first January the job bank has been introduced. In which after the registration, the suitable job will be suggested to the applicant. This option is for those people who do not already have a job offer. 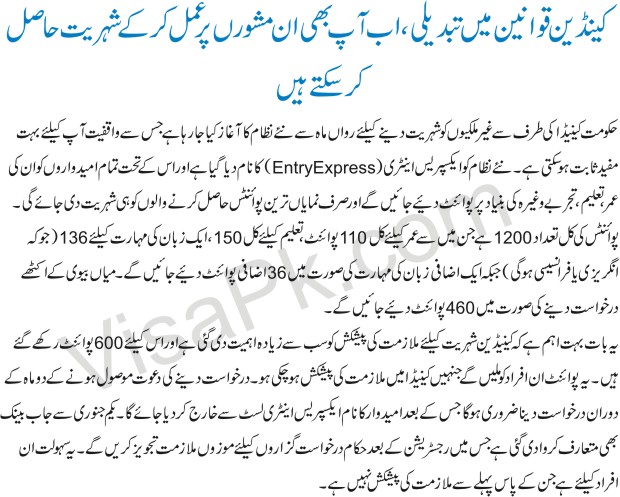 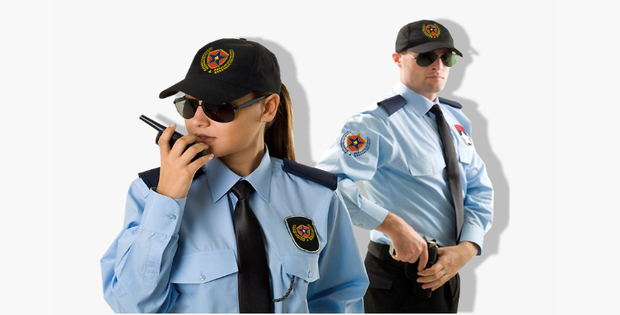 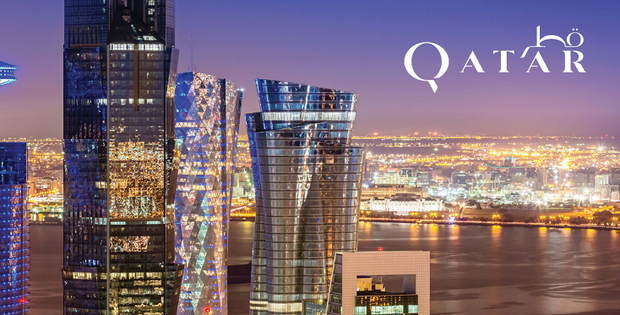 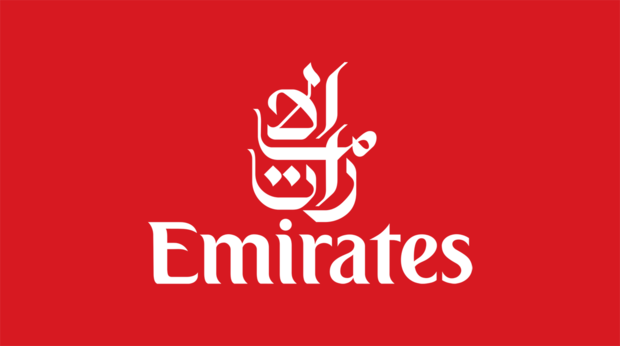 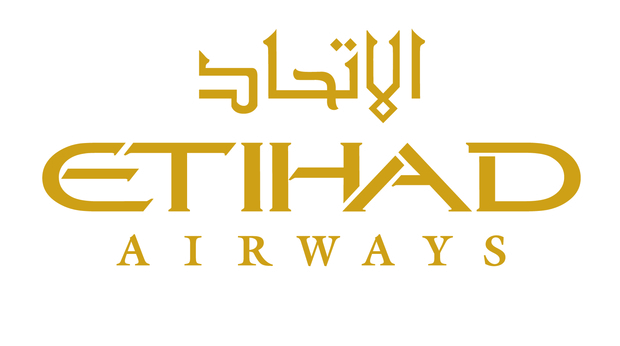 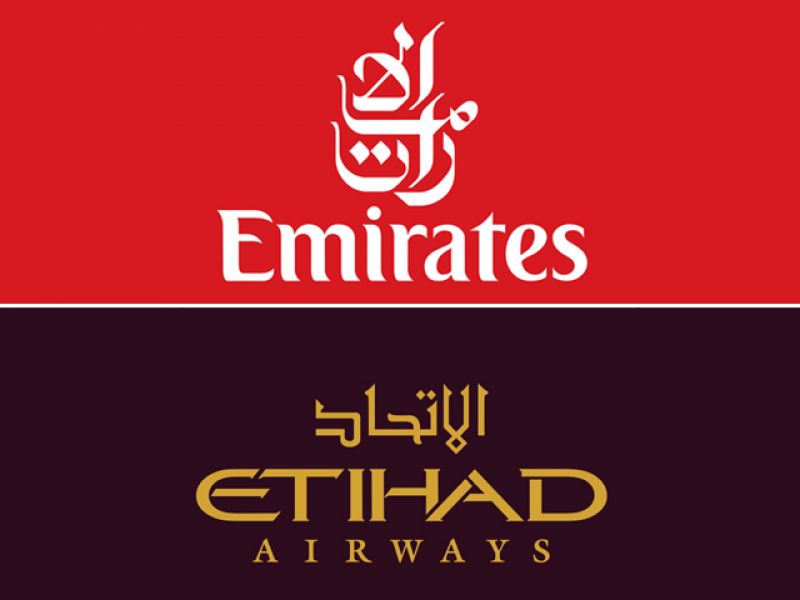