For a refugee asylum refers to a place of independent stay in a foreign country. Refugee is a person who has been subjected to exploitation in his own country. Whereas an asylum seeker is a person who comes to Norway without intimation and permit and seeks asylum there that he should be provided protection there and accepted as a refugee. Is the application is accepted then the asylum seeker will be called a refugee. If the application is rejected then you will have to necessarily exit Norway; and after this you cannot file an application for any other kind of visa or permit.

If any person has reasonable doubts about the violation of his rights then he has the right to seek asylum in Norway. The violation of the rights of the person should be based on the following reasons; race, religion, nationality, political or in relation to a specific economic class. This violation of rights should be individualized by necessity accompanied by the risk that in the event of a return to the native country, the rights of the particular individual will be violated and that the concerned authorities will not and cannot provide protection to the applicant. If the applicant fails to fulfill one or more of the above stated conditions than they cannot seek asylum in Norway. A violation which is specifically aimed at women and on a sexual basis, can also make one eligible for asylum. If the violation has been committed by the local authorities or other persons of your native country, like the exploitation and violation was committed by the family members or some armed group, then this makes you eligible for seeking asylum. If you can be given protection by your native country’s local authorities or you could be safely protected in any part of the country, then usually you will not be given asylum in Norway. Financial problems in the native country also do not qualify you for asylum. 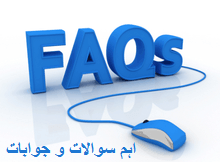 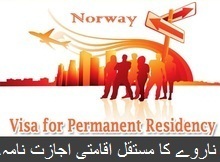 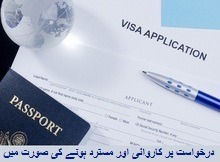 Norway Application Process Based On Protection 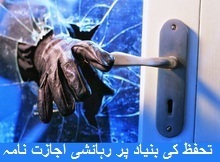 Norway Residence Permit Based On Protection 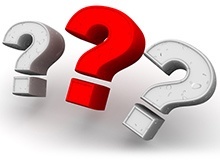