Great 7 wonders of the world in Urdu & English: 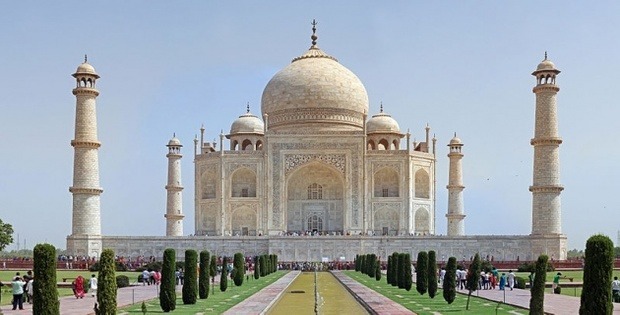 Until the reign of Shah Jahan’s, the great empire of the Mughals had almost spread to the entire subcontinent. The coffers of the Mughal Empire had fully filled. Mumtaz was the third and most beloved wife of king Mahal. Actually, Taj Mahal is the mausoleum of King’s beloved wife. Which was built after the death of his wife with great zhou in her memory. In 1632 the construction of the Taj Mahal was started after the Mumtaz’s death and it was completed in 1653. On the construction of Taj Mahal around three million rupees were spend and the empire was bankrupt. For this reason, Shah Jahan’s son Aurangzeb dethroned his father and occupied himself and Shah Jahan was thrown in prison. Where he could see the tomb of his beloved wife from a window. The construction of Taj Mahal was made by Ustad Ahmad Lahori and his best craftsmen. It’s heard that after the construction of the palace Shah Jahan was cut the hands of craftsmens so that they could not make such a building. In India Agra, Taj Mahal still stands with its great sean. People from all over the world go to india to see this great memorable symbol of love. 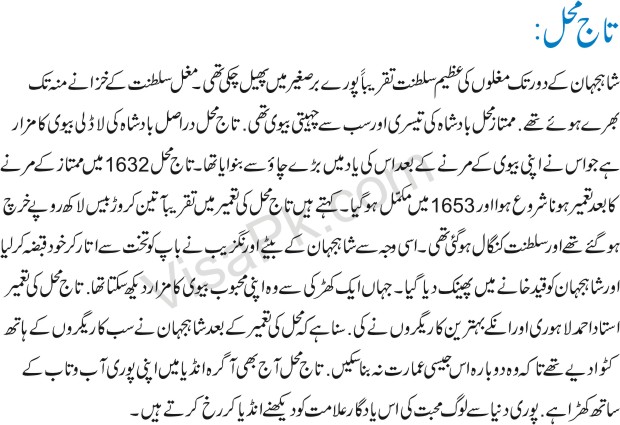 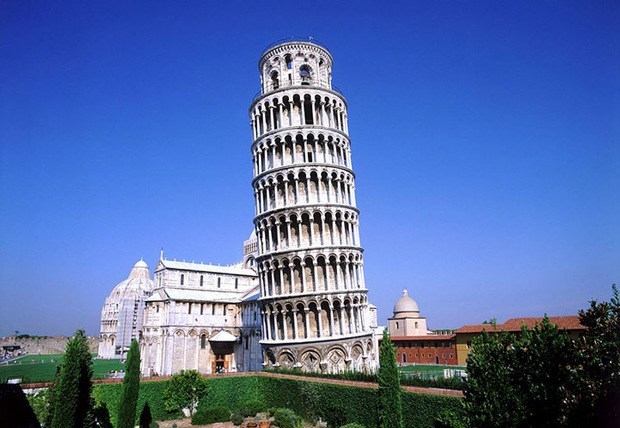 The tower of Pisa is located in the province of Pisa Italy. Actually, this tower is the home of church bell which begun to bend since its construction. 185 feet high tower have 296 stairs. The foundation stone of the tower was set on 14 August, 1173 after the victory of a battle. At this stage only the foundation and the first floor was built. Second time it’s construction was started in 1178 and only two destinations were added because the soil under the tower began to sit down. This time, the clocks were hung temporarily on the third floor. Once again in 1272, construction was started again. Finally in 1319, the seventh and the final destination were constructed. In 1372, the part of the bell was installed. In this section, total seven bells are installed. Each of them gives out a tone out of seven key head tones of music. In 1655, the last bell was installed. From 1990 to 2001, the work to straighten and lean lower was done to support it. The tower which was lean down 5.5 degree was reduced to 3.99. 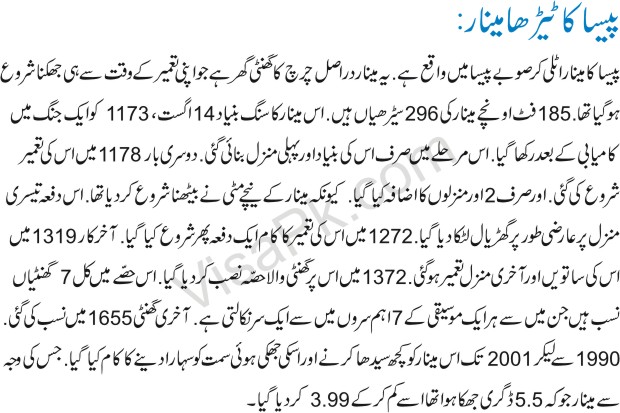 The Great Wall of China: 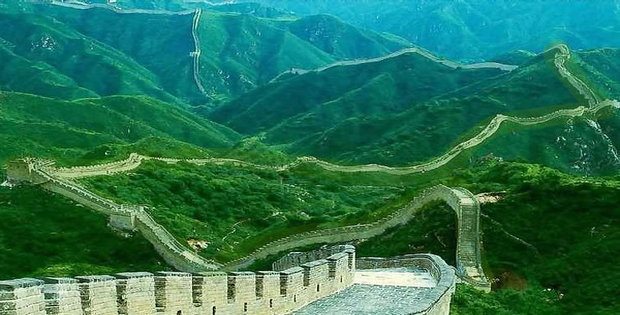 The Great Wall of China, is located on the historic northern banks of the China. This is from the East to the West. This wall was built in 700 BC. The purpose of this was stop munguluns coming from the north and was avoid their attacks. This wall was built in several centuries. In the beginning, almost each province built its own enclosure. The Chinese Emperor Hong quinsy, wide and raised the walls during 206 to 220 Bc. Now the wall which was made by his remains little. The repair work of wall continued from the beginning to until 1700 AD. Today which the wall we see, they are mostly built by the Ming Dynasty in 1400 AD. According to a survey the constructed wall of Ming Dynasty is 8850 km, the actual wall is 6259 km, 359 km long trenches and 2232 km long natural wall such as mountains and rivers etc are included. According to another survey, this wall is total 21196 kilometers long. The height of the Wall is 26 feet and the width of the wall is16 feet. It says that, this wall can be seen from the moon but it is not true. Nonetheless, so long wall and in this time period tells the true dedication and hard work of the men. 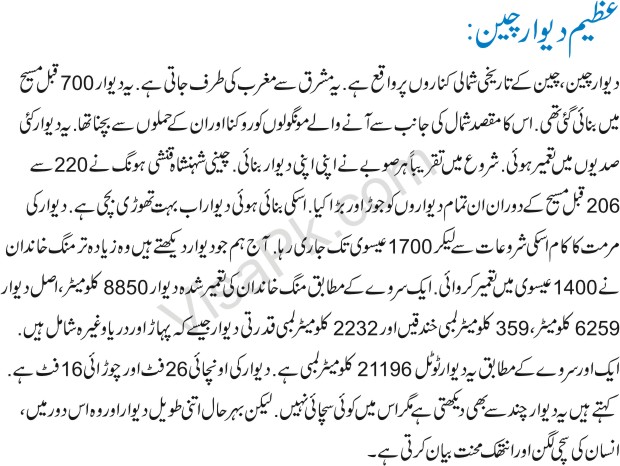 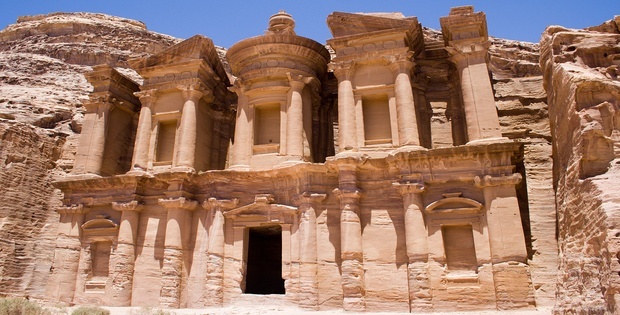 This place is located in the southern Lebanon. This place is famous throughout the world due to palaces which were built to cut the mountains. Petra is also known as rose city because the color of those mountains was pink which have been cut to make it. These buildings were built by Nabataean people in 312 BC. Which were lived in Saudi Arabia, Lebanon, Syria and present Israel. Now this place is the recognition of Lebanon and biggest tourist destination of Lebanon. This place is hidden for a long time from the eyes of the world but in 1812, A Swiss expert archaeologist John Ludwig discovered it. According to a leading American magazine, Petra is one of the 28 places which you should definitely see before dying. 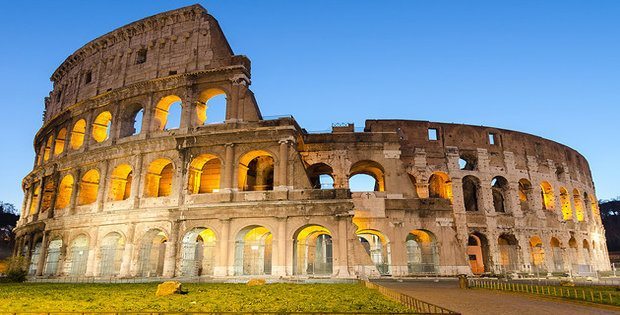 It is located in Rome, Italy. This building was began to built in 70 AD and was completed in 80 AD. It is fully made of concrete and stones. Experts estimate that approximately 50 to 80 thousand people could sit in it. This building was made for dangerous battles like sports. However in 21st century, it still stand in damaged condition. This building was destroyed by several earth quakes and stone thieves. Colosseum was the recognition of great Room. Now it is the biggest tourist and historical center of Rome. 610 feet long and 515 feet wide Colosseum covers about 6 Acres. The outer walls of the Colosseum are 157 feet high. 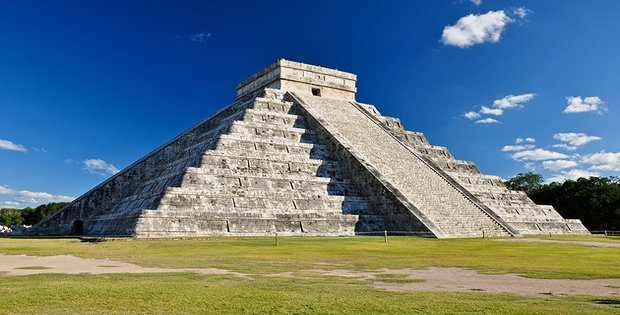 This ancient city was settled by the Maya people in 600 AD in Yucatan province of Mexico. Here are numerous buildings in its original condition but many of them have been destroyed due to the earthquake. This city was the largest city of the Maya civilization. Actually Chechen Itza name is the name of the Maya language which means at the mouth of Itza well. In the language of Maya, Itza says to the magician of water. The city was the Economic stronghold of Maya civilization. Here were markets and great buildings. Each year about 15 million people come to Mexico to watch it. 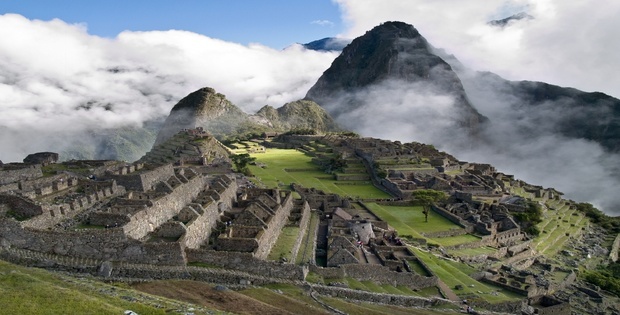 Machu Picchu commonly known as the lost city of Incas. It is located in the Cusco region, Peru. It is situated at 7970 feet above the sea level, this was built by Inca empire Machu Picchu during the 1438 to 1472. It was the stronghold of the Inca civilization, but unfortunately, the people had to leave the city after nearly a century when the Spaniard peoples started the war against the local inhabitants. After that this city was lower in the pages of history about 5 centuries. Finally, in 1911 this city got the international fame when historian Hiram Bingham discovered it. Since the most of the city’s buildings were destroyed and then in 1976, it was decided to restored the city in its original condition so that the tourist could understand the existence of this city. This work is still ongoing. During the excavation, the thousands of skulls were came infront and experts says that these skulls are of those thousand of women who have killed by their people for their sun God. 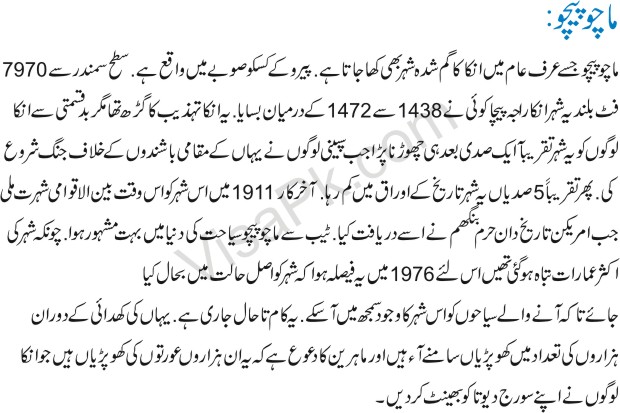 3 Replies to “7 Wonders of the World in Urdu”